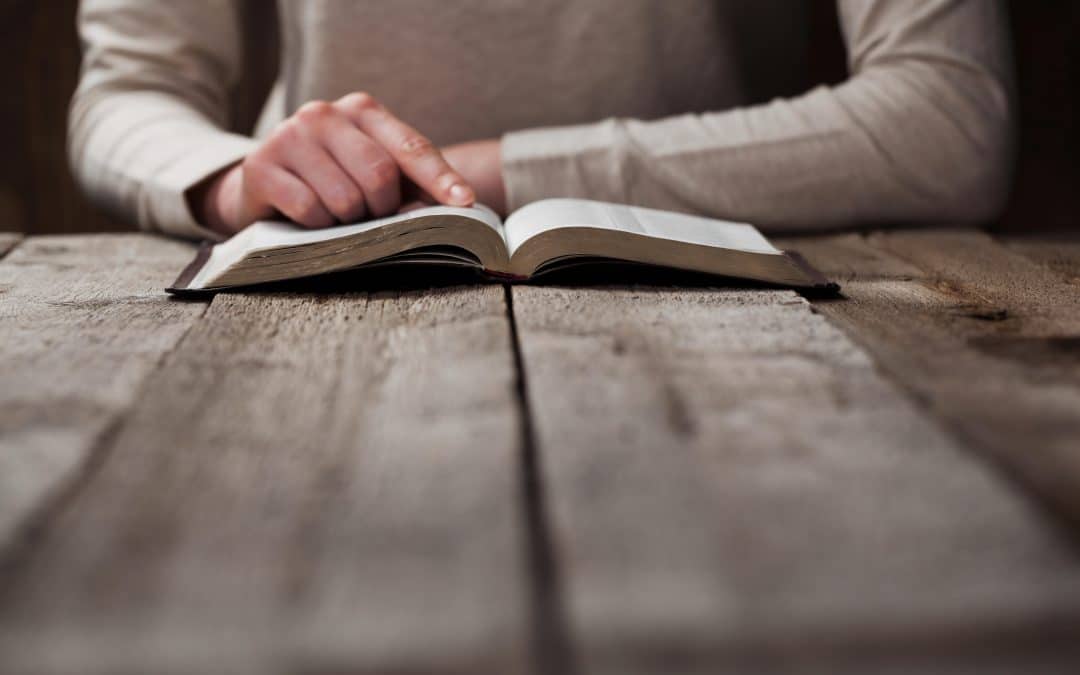 Psalm 118:22 prophesies, “The stone that the builders rejected has become the cornerstone.” A cornerstone of a large building gives it a reliable and firm foundation, leading to the cohesion and stability of the whole building. It was an essential part of the building process. Before such a stone was used, it would be inspected to determine if it was suitable for the project. It was then either accepted or rejected. The Psalmist prophesies that Jesus would be rejected, yet He is still the cornerstone of the most important building project ever — a spiritual house accepted by God.

In 2 Peter 2, Peter builds on this same theme in describing the Christian’s place in this spiritual house. The Christians are the living stones of that house! He points out in verse 7 that those who reject this cornerstone see Him as a stone of stumbling, a rock of offense. Where this illustration stops paralleling reality is that rejection of the cornerstone does not mean that you choose a different one to build the house. It means that you reject being a part of God’s house altogether! If you want to be part of this spiritual building project, accepted by God, you have to allow yourself to be built up on the cornerstone that is Jesus the Christ!

Peter draws a contrast there in chapter 2 between those who believe and accept this cornerstone and those who do not. The conclusion is that if you believe, you become part of that royal priesthood and are a living stone in the house of God. If you do not, for any reason, accept this cornerstone as He is, then you are not part of that house at all. In other words, even if you “like” the idea of Jesus but don’t want to accept all of His teachings, you aren’t really accepting Him. You do not inspect the cornerstone and decide you like the look or the color of the stone, but you don’t like the shape. No, if you don’t like the stone in its entirety, then you are rejecting it. If you reject it or try to change it, then it isn’t the same stone any longer. Building on that cornerstone in its new form results in a different building. A different spiritual building is no longer God’s house – it is something else.

In Acts 4, Peter is standing before the council, who were rejectors of Jesus and trying to stop the apostles from teaching the gospel. He told them in verses 11-12, “This Jesus is the stone that was rejected by you, the builders, which has become the cornerstone. And there is salvation in no one else, for there is no other name under heaven given among men by which we must be saved.” Any other foundation than Christ is not a saving foundation!

The religious world is full of division today. The numbers are astounding, listing over 40,000 denominations of Christianity. That is 40,000 houses that are not really what they seem to be. They have many similarities, but any house built on a different foundation is a different house. Which house would you rather be a part of? Do you want the fake imitation or the real thing? Do you want salvation in the house of God or a comforting imitation that is part of the wide path leading to destruction (Matthew 7:13)?

God is not an author of confusion (1 Corinthians 14:33). He is not the source of all those imitations. He has revealed Christ, the cornerstone, through His word. It is available for us to inspect and to accept or reject. Accept Christ and be a part of God’s spiritual house! 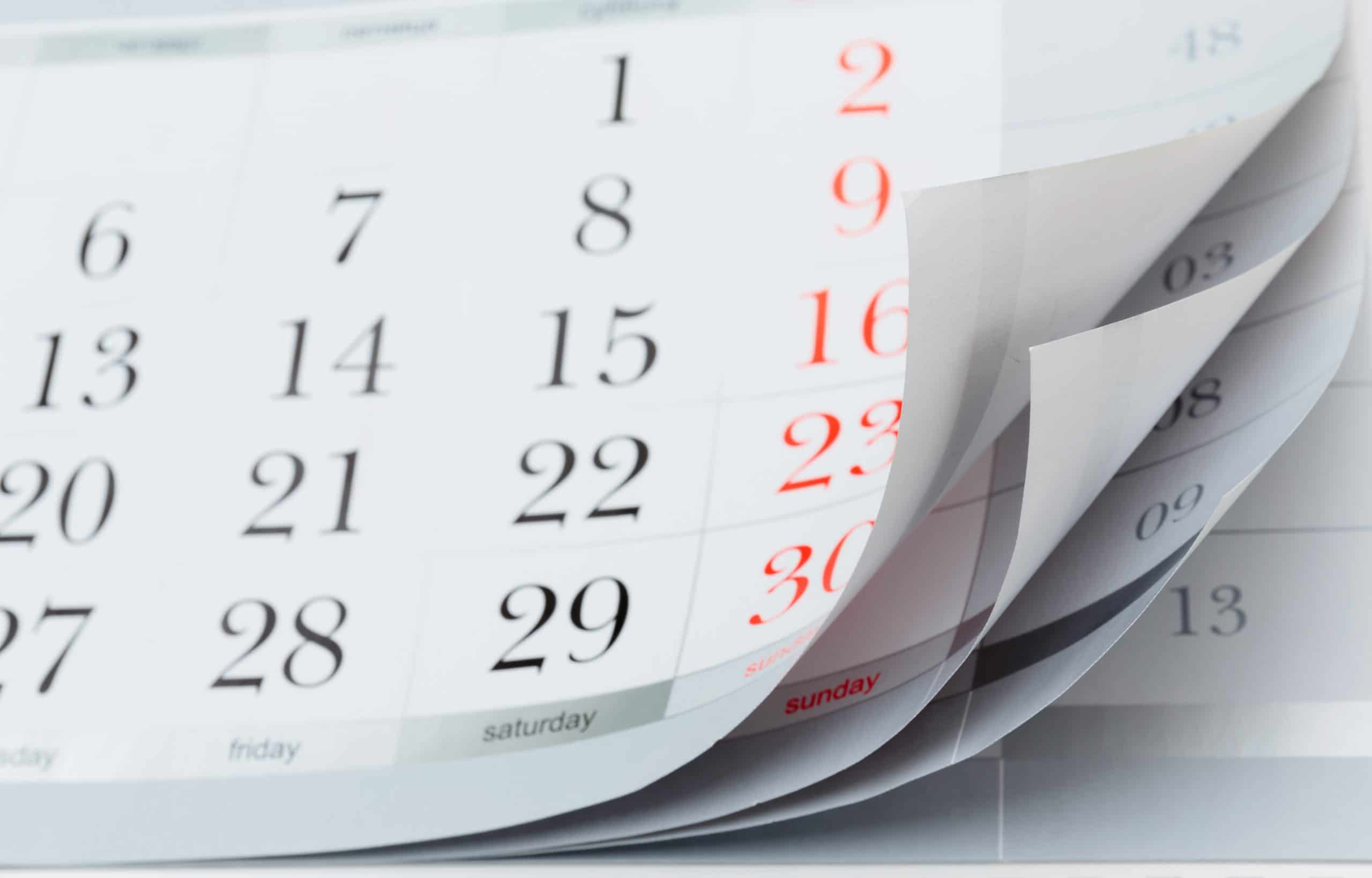 Currently, We are Meeting at 10:45AM on Sunday Morning and Wednesday night at 7PM.

If you would like to receive updates on our assembly, please fill in the information below. Thank you!

Thanks, we'll keep you updated!