Personal responsibility. Those are viewed as dirty words by some today. Why? They don’t want to be accountable to anyone! In their minds, it is always someone else’s fault, someone else’s responsibility, and they feel justified as long as they have someone else to point to in order to blame. Of course, if it is something good, they will be happy to take the “blame” for that!

If there is one thing God teaches us through His word, it is that we are personally accountable for all the we do. “The soul who sins shall die.” (Ezekiel 18:20) If that isn’t a statement of personal accountability, I don’t know what is!

Jeremiah dealt with false prophets who would lie to the people. They would assuage the people’s conscience by telling that, “You shall not see the sword, nor shall you have famine, but I will give you assured peace in this place.” (Jeremiah 14:13) In other words, go ahead and do as you will, God isn’t going to punish you. This same lie is still being told today. God is just and justice demands a standard be set and be the measurement by which all are compared. That standard was set in the word of God and we will be measured by it (John 12:48). “So then each of us will give an account of himself to God.” (Romans 14:12).

God’s judgment of us is not limited to just doing wrong. In fact, He will also judge us for not doing what is right! “Whoever knows the right thing to do and fails to do it, for him it is sin.” (James 4:17). We must pursue righteousness, meaning we remove sinful actions and add holiness to our lives! (Hebrews 12:14). We can’t do one without the other. They go hand in hand.

We must accept responsibility for our own actions and inactions. We must understand that judgment will come and we will have to give account of ourselves (Romans 14:12, Hebrews 4:13). All that we do today will come to light (1 Corinthians 4:5) at judgment. 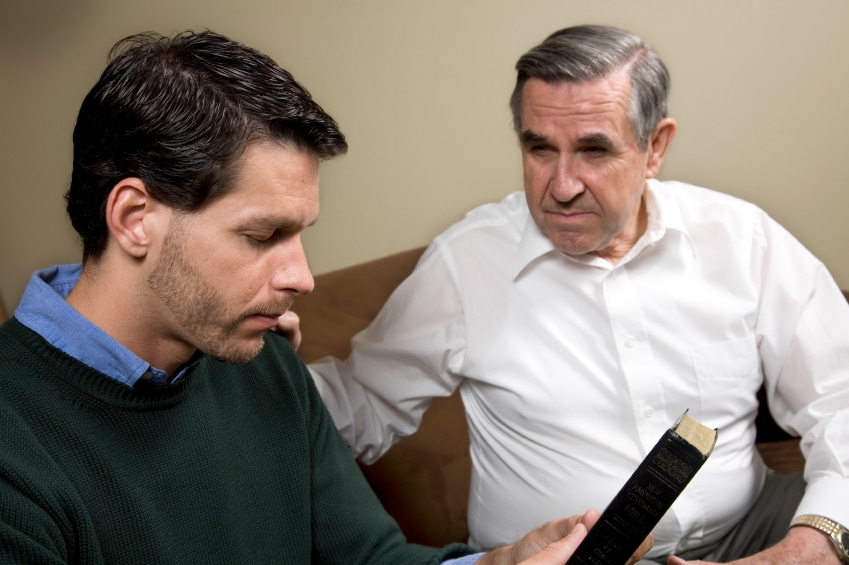